Currency trade in ShotoTheGhost • 1 day ago 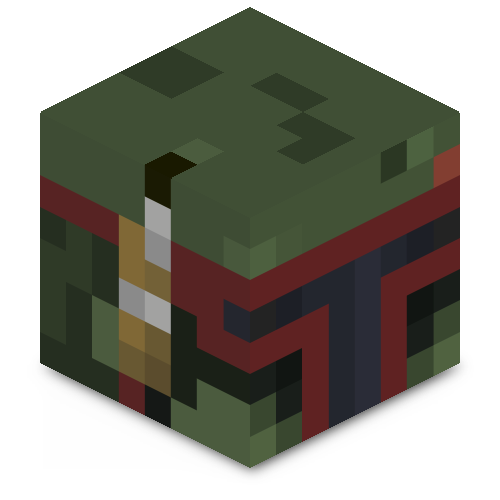 Registered:
about 1 month ago

This user has not added any about fields yet.

cool thing but probably wont work
yeah and this would like cost a certain amount of currency to get a quest scroll, and you could grind them for more currency
28 days ago

cool thing but probably wont work
so i had this idea that would be cool. So you can do certain quests like a cluescroll. i know it it similar to the thing right now where u can get stuff, but heres the overview. i think its a plugin idk, but like a quest is ride blocks on a minecart and the reward could be like currency. you have a big chance to get something cool but not amazing, and a rarer chance for something better and so on wah
28 days ago

make /afk available for all players and add plots for shops
so i know these forums are pretty inactive, and i am not expecting to have someone respond to this. just some feedback: - also add plots in certain regions. What i mean is like in plains warp, add in a shopping district where players can buy a plot and have it for so long. currently at most regions or "warps" it is a mess. Like there are random claims everywhere, random structures and it is not organized. There is a lot of potential for players in the warps
about 1 month ago

can i build a lavacast
can i?
about 1 month ago